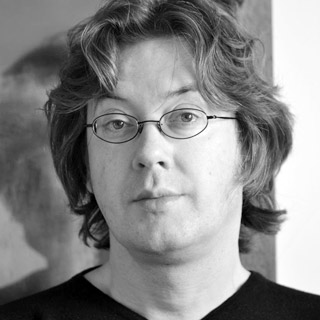 Matthew Gandy is a geographer, urbanist, and cultural critic.
He was born in Islington, North London, and is Professor of Geography at the University of Cambridge. He previously taught at University College London where he was Director of the UCL Urban Laboratory. He has also been a visiting professor at several universities including Columbia University, New York; Humboldt University, Berlin; Technical University, Berlin; UCLA; and UdK, Berlin. He has published widely on urban and environmental themes including the prize-winning books Concrete and clay: reworking nature in New York City (2002) and The fabric of space: water, modernity, and the urban imagination (2014).
His film criticism includes essays on Antonioni, Haynes, Herzog, Pasolini, and Teshigahara. He directed and produced the documentary Liquid City (2007), which was premiered in Mumbai and shown at the London Documentary Film Festival.
Natura Urbana is his second film. 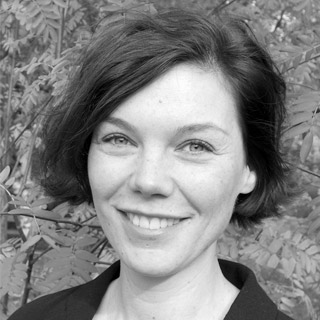 Sandra Jasper is a postdoctoral fellow and research associate in Geography at the University of Cambridge who has published a range of essays on feminist theory, soundscapes, and urban nature.

She is currently completing her first monograph on the experimental spaces of West Berlin. 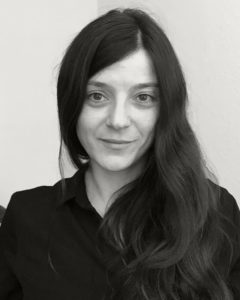 Wiebke Hofmann is a Berlin based freelance editor. She is an educated Audio-visual Media Designer and studied Montage/Editing at Filmakademie Baden-Württemberg. 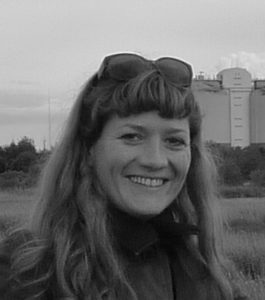 Madeleine Dallmeyer studied cultural anthropology in Munich and Paris and documentary film-making in Ludwigsburg and Istanbul. She is based in Berlin where she works as filmmaker and artist. Recent works as director include Dorf der Vergesslichen (2018), Grenzenlos – Geschichten von Freiheit & Freundschaft (2018), and Low Season (2014).

Nadja Hermann studied film production in Ludwigsburg. She is based in Berlin and has worked for a variety of clients including Haus der Culteren der Welt, Berlin. 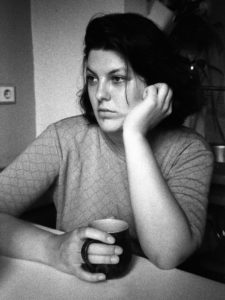 Sarah Dockhorn is Leipzig and Berlin based filmmaker and producer, most recently working as a junior producer for Bad Girl and Champion a film about Bolivia’s feminist wrestlers that is part of a documentary series she is developing together with director Esther Niemeier and her own first feature documentary as director about young female artists in Leipzig. She studied Theatre Science and Cultural Science at Leipzig University. She developed various performances between 2009 and 2012 with her theatre collective Intermedia Orkestra.

Luise Schröder studied Cinematography at Fachhochschule Dortmund. She currently lives in Berlin and has worked on several documentaries including Wasser (2017), Valentina (2016), Zeige deine Wunde (2015), and Caracas (2013).

Jonathan Schorr is a Cologne based sound designer and sound engineer who studied at the University of Music and Performing Arts, Graz, and at the Filmakademie Baden-Württemberg. 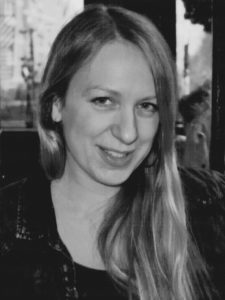 Esther Niemeier is a director and producer working in both the UK and Germany. Her first short documentary ‘Walz’ screened in the official selection at the Edinburgh International Film Festival and was picked up for broadcast throughout Europe. Esther is currently working on ‘Bad Girl & Champion’, her first feature length documentary as a director – following a period researching new feminist approaches in indigenous Bolivian culture for her master’s thesis for which she was awarded a University of London scholarship.

In addition to her directorial work, Esther has extensive experience in production and is also working as a producer on the feature length nature documentary “Natura Urbana – The Brachen of Berlin” funded by the European Research Council and the University of Cambridge. Esther is currently finishing her MFA in Documentary Directing at the Film University Babelsberg KONRAD WOLF. Her graduation film ‘Tracing Addai’ , an animated documentary, has been screened at numerous festivals, won several awards and has recently been nominated for a Student Academy Award as well as two First Steps awards. The film has been funded by Medienboard Berlin Brandenburg and coproduced by German broadcaster
rbb.